The nation’s transportation system quickly, safely, and securely moves people and goods through the country and overseas. 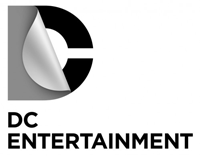 InfraGard Los Angeles members are reminded that it is necessary to log into the national portal at least every 90 days to maintain active membership. Visiting this chapter website is encouraged, but does not serve to keep your membership active.